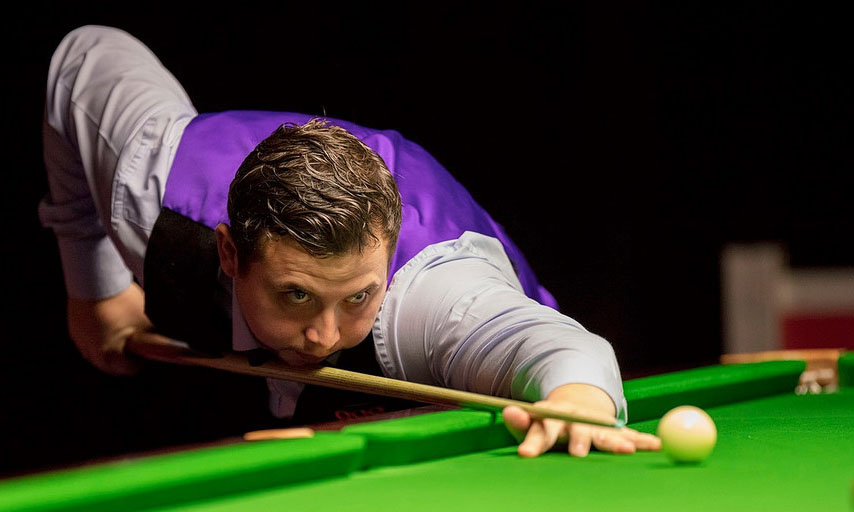 and Billiards (EASB) has become the latest National Federation to become a full member of the World Snooker Federation (WSF).

Responsible for the governance of amateur snooker and billiards in England, in 2016 the EASB celebrated the 100th anniversary of the English Amateur Championship, snooker’s longest-running competition, pre-dating even the professional World Championship now held at the iconic Crucible Theatre. The 2017 event was won by Billy Castle (pictured above).

The EASB is already working closely with the WPBSA through a partnership organisation known as the English Partnership for Snooker and Billiards (EPSB). The partnership is engaged in many projects including women’s snooker, disability snooker and initiatives such as Cue Zone Into Schools.

As a National Federation working alongside professional snooker the EASB already benefits from staging qualifying events to the English Open, a major international event on the World Snooker Tour. Broadcast globally to millions of viewers, this opportunity provides inspiration to many amateur players, who can qualify and enjoy their moment on the world stage.

WSF President Jason Ferguson said: “Of course snooker has a rich history in England with no fewer than 12 English players having lifted the World Championship trophy since Joe Davis first claimed the title in 1927. We are pleased to establish this new relationship with the EASB and create new opportunities for English players at all levels of the sport.

EASB Chairman Jeff Robinson said: “The EASB is proud to support the WSF. Our longer term goal is to work closely with the WSF and EPSB which are associations that look to benefit our sport and enable amateur players and referees to achieve their aspirations.”