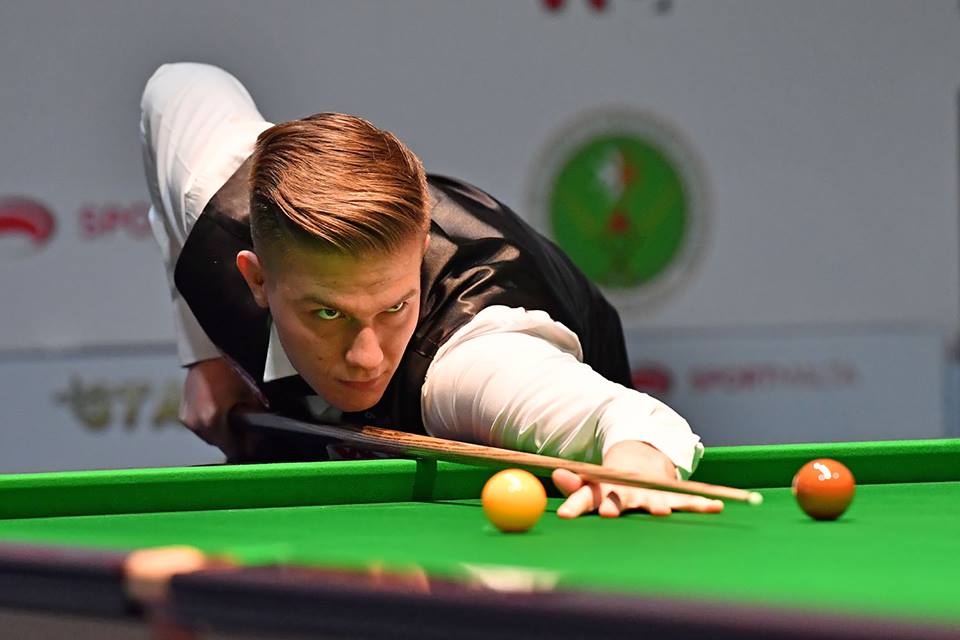 World Snooker Federation Championship runner-up Adam Stefanów will take his place on the World Snooker Tour for the first time at the start of the 2018/19 season.

After Lyu Haotian climbed into the top 64 of the world rankings at the end of last season following the first year of his two-year tour card, an extra place has now become available on the professional circuit. 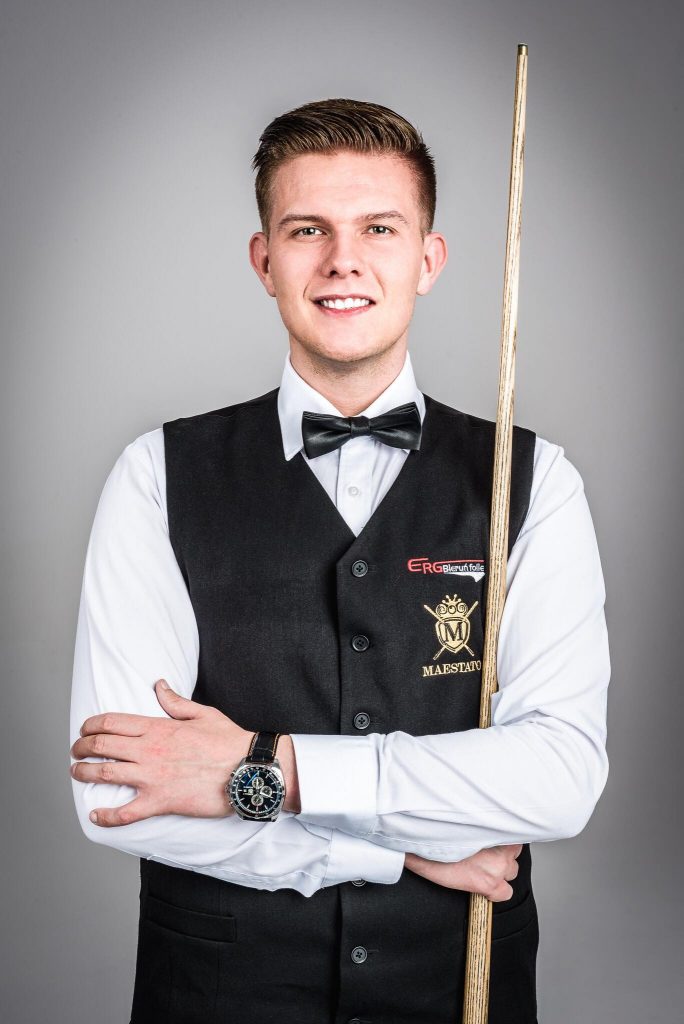 Following consultation between World Snooker, the WPBSA and the World Snooker Federation it has been decided that Poland’s Stefanów is to receive the invitation to join the tour, based on being next in line as runner up in the WSF Championship which was held in Malta earlier this year.

Having described the WSF Championship as his ‘last chance’ to qualify for the professional circuit, the tournament proved to be bittersweet for the 24-year-old as he performed brilliantly to reach the final at the Dolmen Hotel, before falling short to eventual champion Luo Honghao of China.

But Stefanów, who for the past three years has lived in Sheffield, England, will now become the first Polish player to compete on the professional circuit since Kacper Filipiak during the 2011/12 season.

Adam Stefanów said: “This is a dream come true for me! There are millions of people playing snooker around the world and to receive the ticket to the dream that I have had for 13 years of being one the 128 players to play on the main tour is absolutely fantastic.

“I feel ready for the opportunity, I am at the perfect age and I know that I can continue to improve as a player. I have been so dedicated to this sport since I was 11 and am so proud that I will be the first player to represent my country on the professional circuit with a two-year tour card. Snooker is such a huge sport in Poland and I am determined to be able to do something special for our game.”

WPBSA Chairman Jason Ferguson said: “It is a pleasure for us to be able to welcome Adam Stefanów to the main tour as the next player in line following his exceptional performance at the WSF Championship in Malta.

“The WSF is providing inspirational opportunities to amateur snooker players across the globe who demonstrate their commitment to the sport at the highest international level. Adam is a hard working passionate player who has improved tremendously in recent times, he is exactly the type of competitor that the World Snooker Tour requires and he thoroughly deserves a chance to compete amongst the world’s best players.”

Poland’s Adam Stefanów is through to the final of the inaugural WSF Championship following a dramatic 4-3 victory against former professional Kristjan Helgason in Malta.

Having already secured his place in the last four with an impressive 4-2 victory against last week’s WSF Seniors Championship winner Igor Figueiredo earlier in the day, it appeared as though his run was coming to an end as he fell behind 3-1 against Iceland’s Helgason who hit top scored with a break of 119 in the third frame.

But the 24-year-old had other ideas however as he closed the gap to a single frame with a break of 52, before restricting his opponent to just nine points during the final two frames as he completed a memorable turnaround.

“I told myself to keep on trying and I was just waiting for a chance from Kristjan,” explained Stefanów immediately after the match. “He played too good to go 3-1 up, he didn’t miss many balls.

“But I made breaks of 57, 60 to go 3-2 and then he started to miss and I made a good 40 under pressure in the decider. I felt really comfortable, I have been there so many times and I am only 24 but I just realised how much experience that I have from playing for 14 years so I just tried my best.”

Stefanów is now just one victory away from earning a two-year ticket to the World Snooker Tour for what would be the first time in his career if he can take victory in tomorrow’s best-of-11 frames final in Malta.

Visibly emotional as he wiped away the tears while potting the winning balls, Stefanów revealed the extra significance of a tournament that until just a few weeks ago he was not expecting to be competing in.

“It’s just a crazy story really,” explained Stefanów. “I’m not supposed to even be here, but I had a good run in the European Championships last month Sofia, Bulgaria and I got a wildcard to play.

“The last three years have been really hard as I have been living in Sheffield, England and working full time in a restaurant as well as playing snooker full-time. I have been very dedicated but I couldn’t do both anymore and recently came back to Poland after receiving a good job offer.

“So I came into the tournament knowing that it could be my last chance and 3-1 down I thought it would be good to finish with a semi-final in a tournament like this one. But I said ok last tournament, keep trying, keep trying and now I am into the final. When I came back to Poland I thought that I am not good enough to be on the main tour, but now tomorrow I am playing a match to be there so it is crazy!”

As he now awaits the winner of the day’s second semi-final between countryman Kacper Filipiak and 18-year-old Luo Honghao of China, Stefanów has no doubt as to who he wants to come up against in tomorrow’s title decider.

“I hope that my friend Kacper can come through tonight and that we are going to play together and show that we have really good players in Poland. We both still very young and I am really happy for snooker in Poland that we have been able to play well this week. If one of us can take the tour card it would be massive for snooker back home.”

Earlier in the day both Stefanów and Filipiak secured their places at next month’s professional World Championship in Sheffield, together with fellow semi-finalists Kristjan Helgason and Luo Honghao by making it through their quarter-final matches in the morning.

The second semi-final gets underway at 9:00pm local time, ahead of tomorrow’s two-session final from 10:00am, with the first to six frames being crowned the first-ever WSF Championship winner and earning their place on the World Snooker Tour.