The World Snooker Federation (WSF) and Australian Billiards and Snooker Council (ABSC) have jointly announced that the WSF Open and WSF Junior Open tournaments due to be held in January 2021 have been postponed due to the COVID-19 pandemic.

The mixed-gender competitions holding World Snooker Tour qualification won this year by Ashley Hugill and Gao Yang respectively were due to be held at the Snooker SA Venue in Adelaide, South Australia for the first time.

Due to the ongoing effects of the outbreak and travel restrictions in place, both nationally in Australia and across the world as a whole, both parties have taken the responsible decision to postpone these plans by 12 months to 2022.

Both the WSF and ABSC remain committed to hosting the event as soon as it is practical to do so for all involved with the event and will continue to monitor the situation for 2022.

WSF competitions provide an important pathway to the World Snooker Tour for amateur players and alongside the WPBSA, the WSF is currently reviewing options as to how these opportunities can be maintained this season so that players are not disadvantaged.

Jason Ferguson, WSF President said: “I would like to put on record our thanks to ABSC President Frank Dewens who leads a very capable organising team in Australia. In consulting regularly, we have reached what is a sensible decision for all parties. The WSF vision does not change, we are committed to moving major events like these around the world as we must ensure those who have vast distances to travel are presented with opportunities to fulfil their dreams. Adelaide is a stunning destination for these prestigious events, and we will do everything possible to ensure we deliver on our plan for 2022. In the meantime, we will continue to monitor the global situation and will investigate all opportunities to hold the 2021 WSF events prior to the 2021/22 season”

Frank Dewens, ABSC President said: “It is indeed a huge disappointment that we have had to postpone these prestigious events until 2022. This decision did not come easy, but we have a duty of care to the snooker fraternity to provide a safe environment for all. We considered delaying hosting these evets until later in 2021 but with the uncertainty of travel restrictions throughout the world we decided to postpone until 2022. We are committed in supporting the WSF events and look forward to hosting these events as soon as it is possible to do so.” 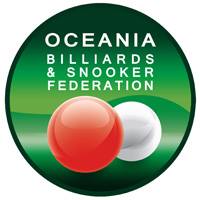 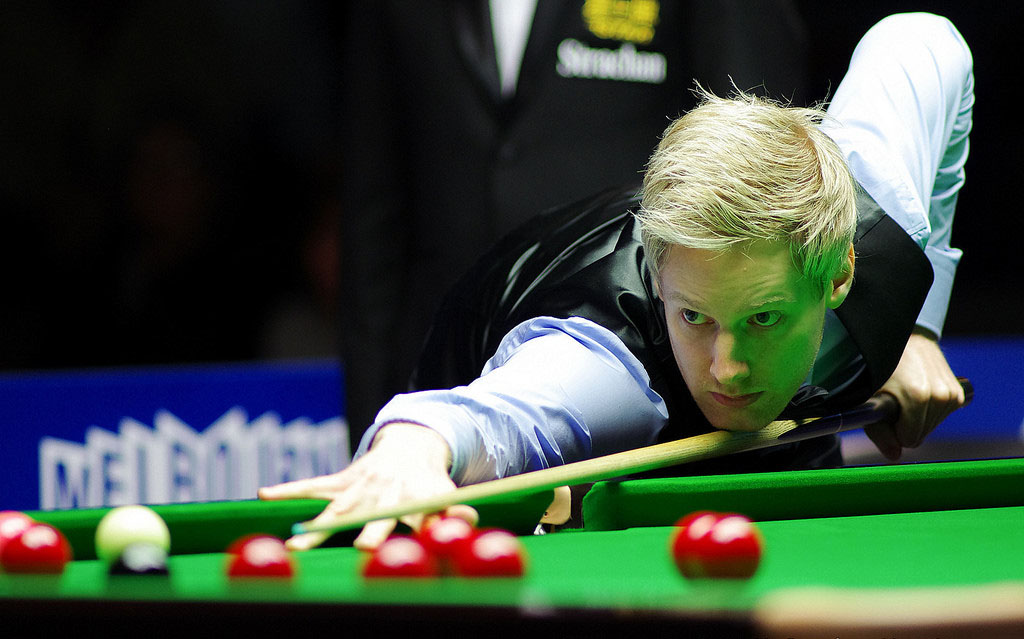 The World Snooker Federation (WSF) is today pleased to welcome the Australian Billiards and Snooker Council (ABSC) to the growing number of National Federations to have become full members of the organisation.

For over a century Australia has been a key area for both snooker and billiards, with legendary players such as Walter Lindrum and Horace Lindrum succeeded by modern day greats Eddie Charlton and Neil Robertson. World champion in 2010, Robertson famously came to the UK with £500 in his pocket and has since gone on to earn over £3.5m career prize money and establish himself as one of the world’s best players.

A winner again in Scotland where he claimed his 13th ranking crown only last weekend, already he has provided the inspiration for other players in Australia to follow in his footsteps and his role will be supported by the new development opportunities that will be created under this new cooperation. Already, World Billiards recently successfully held a landmark coaching course at the Reventon Academy, Yarraville Club in Australia.

WSF Treasurer Mike Peachey said: “I am very pleased with the magnificent news that the Australian Billiards & Snooker Council have agreed to join the WSF, and I look forward to positively working with the ABSC Board. Australian players have enjoyed a rich history of champion players in World Billiards and Snooker, and by joining the WSF, there will be major opportunities for the future of all Australian players.”

ABSC President Frank Dewens said: “I am looking forward to the future we have now provided for our aspiring snooker players and the opportunities ahead of them. We have been fortunate in the past with some of the world’s greats in cue sports and we have now laid the foundation for others to follow. I applaud the Board of the ABSC for making the decision to join the WSF.”

The formation of the WSF was instigated by the WPBSA as a global sports governance initiative to bring together both amateur and professional constituent parts of the sport. Full membership to the WSF is open to any official National Federation which shares a vision for clear and transparent sports development.