The Belgium Billiards and Snooker Association (BBSA), a member of the World Snooker Federation, held several national championships that were broken down into stages across five weeks. First competed for in 1984, this year’s edition of their showpiece event featured 125 players in the main draw.

Winner of the title in 2016, 35-year-old Hanssens dropped just two frames during his opening three rounds against Kevin van den Broeck (4-0), Alvyn Depoorter (4-1) and Jurian Heusdens (5-1). In the quarter-finals he eliminated 2017 champion Jeff Jacobs, 5-1, and then booked a berth in the final following a 6-4 success over Peter Bullen.

His opponent in the title decider was debut finalist Kristof Vermeiren, the player who ended his hopes at the last eight stage twelve months previously. A back-to-back semi-finalist in 2017 and 2018, Vermeiren enjoyed whitewashes in his first four matches before dispatching Kobe Vanoppen (5-3), Alain Vandersteen (5-4) and Sybren Sokolowski (6-2) to reach new ground.

With the help of a 68 break, Hanssens – a quarter-finalist at this year’s European Amateur Championship – established a 3-1 advantage in the final. Vermeiren halved the deficit, but that would be his last contribution as Hanssens strung together four frames in a row for a comfortable 7-2 victory.

Earlier in the event defending champion and frequent face on last season’s Challenge Tour, Kevin van Hove, lost in the last 32 to Sokolowski. 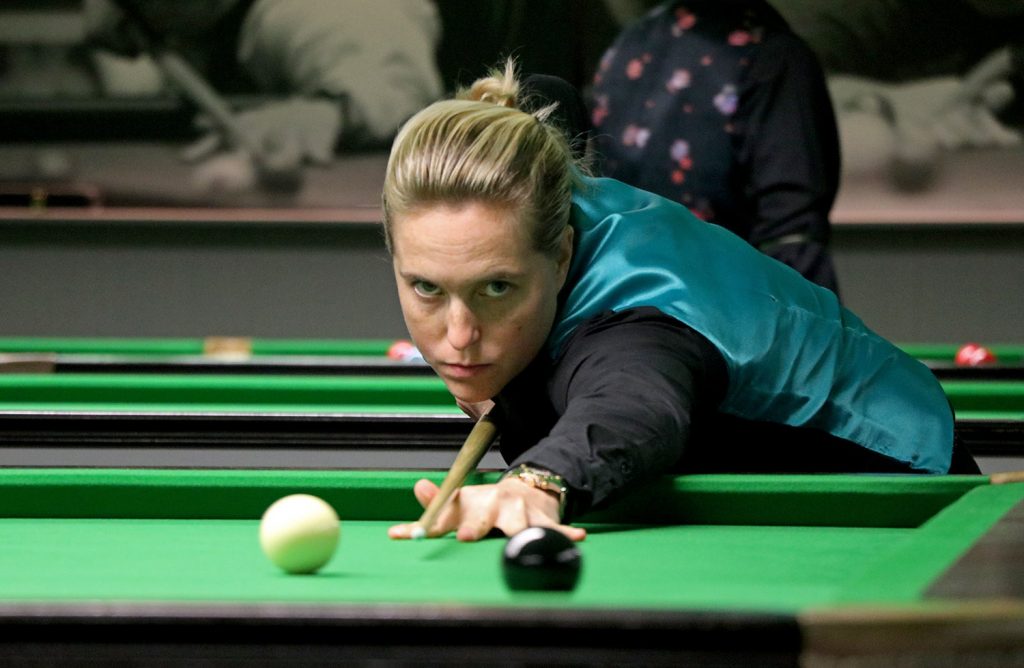 Silverware lifted in other events…

Wendy Jans continued her supreme dominance on the domestic scene as she notched up a 17th Belgian Women’s Championship title. Jans was once again in a league of her own, not dropping a single frame throughout the event that culminated in a 4-0 final win over Cathy Dehaene.

There were three different champions in the youth categories. Vanoppen trailed Julien Leclercq 4-1 in the final of the Under-21 Championship before turning proceedings around to register a 6-4 victory. It is the third time in five years that Vanoppen has triumphed in the tournament.

Sokolowski defeated Leclercq to claim his maiden Under-18 title, but Leclercq did taste glory in the Under-16 event after defeating Thor van de Voorde-Van Bocxlaer. During the Belgian Championship Leclercq constructed the highest break of 110.

Kurt Deklerck made it Wheelchair Championship title number 24 after a win over Patrick Puttemans in the final. Patrick Delsemme, Peter Vertommen and Andre Slegers secured the Over 40, 50 and 60 Championships respectively, while Bullen and Mario Geudens took the spoils from the doubles event.