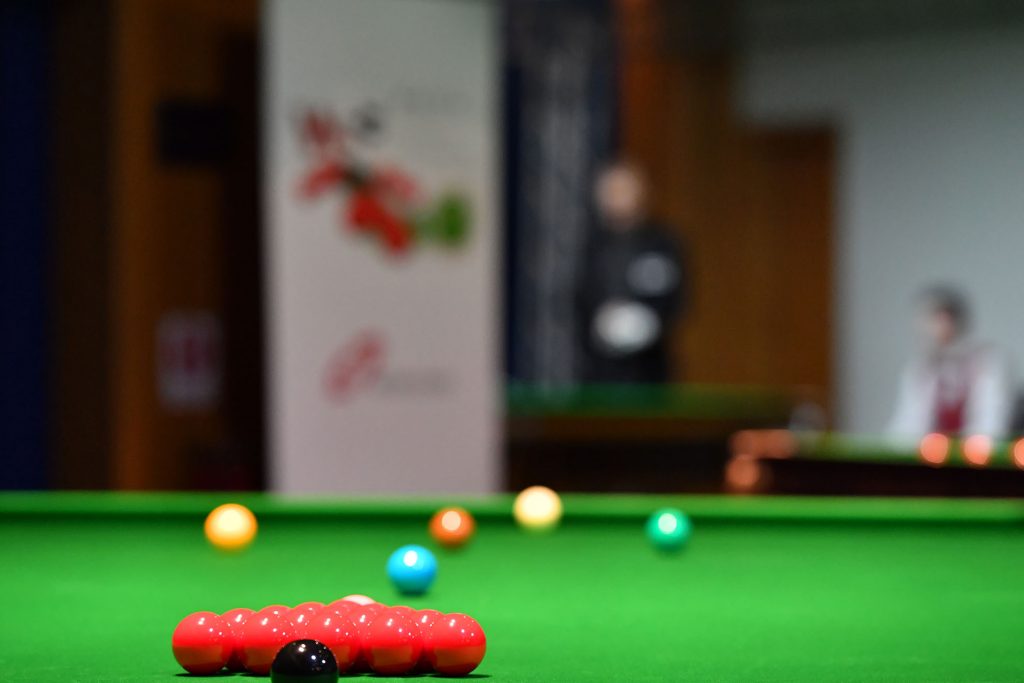 Each recognised National Snooker Federation will be given the opportunity to nominate two players to each event for their national champions and top ranked players. This respects the valuable contribution many National and Regional Federations make to the development of talented players. In addition to these nominations, direct entries will then be accepted from players online, making this a truly open event for all players around the world who have aspirations to carve out a career in our sport. 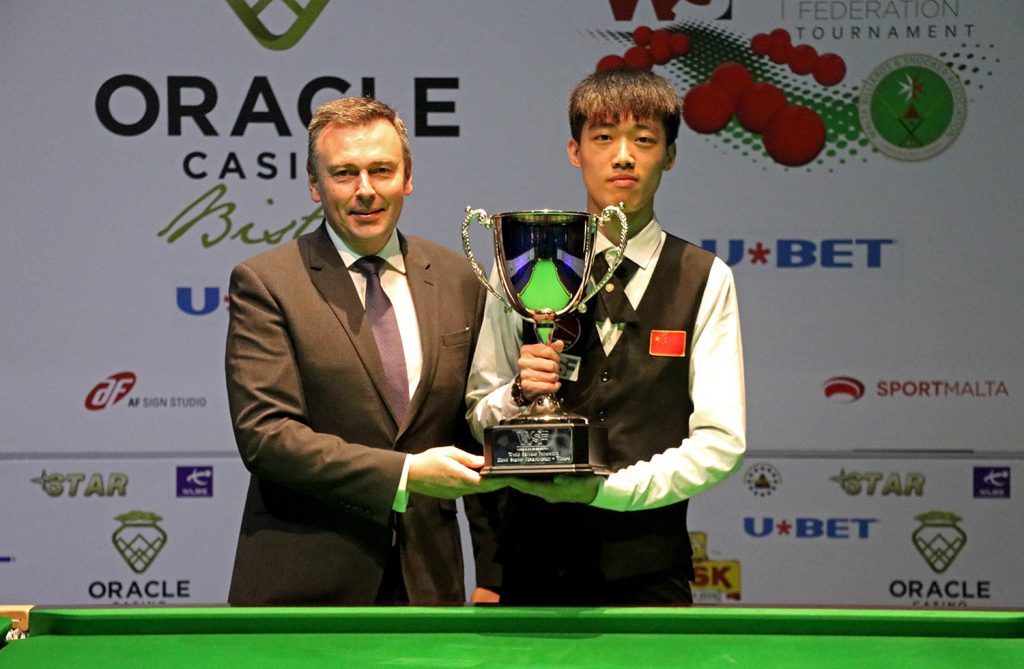 Jason Ferguson, WSF President said: “This groundbreaking new open format for world level amateur events is a significant step forward to ensure we are a sport for all. The WSF are thrilled that this season’s tour qualifying events will be open to all, regardless of nationality, age or gender. Only the best in the world will make it to the World Snooker Tour.

“I am particularly proud that the WSF is developing a focus on junior talent. It is fundamental to the future of our sport that the next generation of talented players are presented with playing opportunities at world level with the unlimited prize of full graduation to the professional sport.

“I would like to extend my thanks to our friends at the MBSA who have once again shown us fantastic support during the planning of this tournament. Our inaugural Championships held in Malta back in 2018 were a real success and it is testament to the quality of the team in Malta that when the opportunity arose to return there for this tournament that we did not hesitate to say yes.”

Frans Bugeja, MBSA President said: “We are delighted to welcome the WSF back to Malta for these prestigious events. We look forward to building upon the success of last year’s great Championships and to see who will follow in the footsteps of 2018 champion Luo Honghao by lifting the open title.” 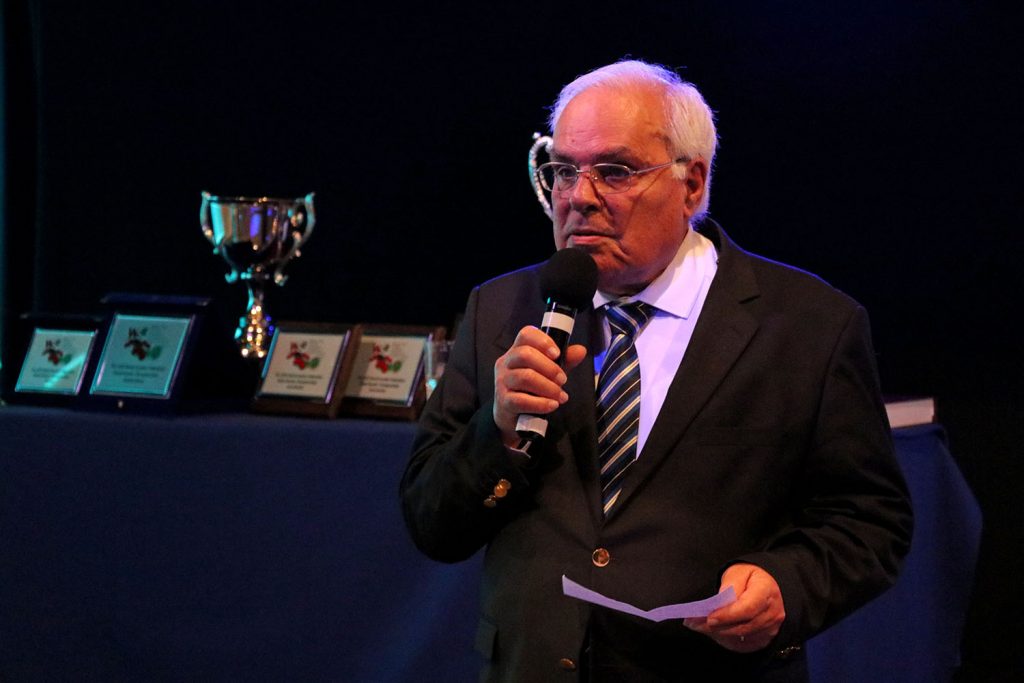 It is anticipated that entry for both events will open during the week commencing 21st October. Confirmation of the entry process will be distributed to all national federations and posted on our website and social media platforms as soon as possible.

Entry for the WSF International Junior Open will be open to players 17 or under up to and including 31 December 2019. 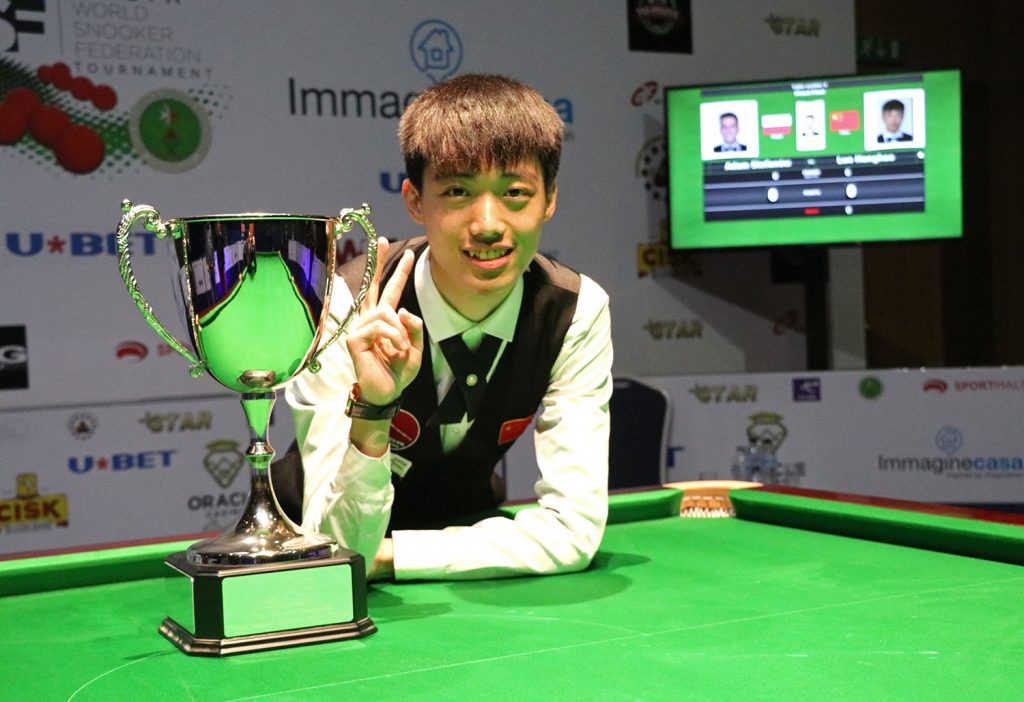