Matthew Bolton completed another unique double when he added the 2019 Australian National Snooker Championship title to the national billiards crown he claimed in June.

Held at the RACV Club in Melbourne, home of the upcoming World Billiards Championship in October, players from across the country contested this prestigious annual Australian Billiards and Snooker Council event that was first played for in 1953.

Bolton, who briefly spent a short spell on the professional circuit courtesy of winning the Oceania Snooker Championship a few seasons ago, got his campaign off to a fine start as breaks of 61 and 51 helped him defeat Robin Beggs 4-0. Finishing off with an effort of 126 he eliminated Stan Gorski 4-2 in the last 16 and then registered a top run of 59 ending Shaun Dalitz’s hopes in the quarter-finals, 4-0.

Returning for ‘Finals Day’, the 40-year-old from Perth in Western Australia put on an excellent performance to dismiss last year’s runner-up Charlie Chafe 5-2 in the last four, compiling breaks of 54, 137, 124 and 50. 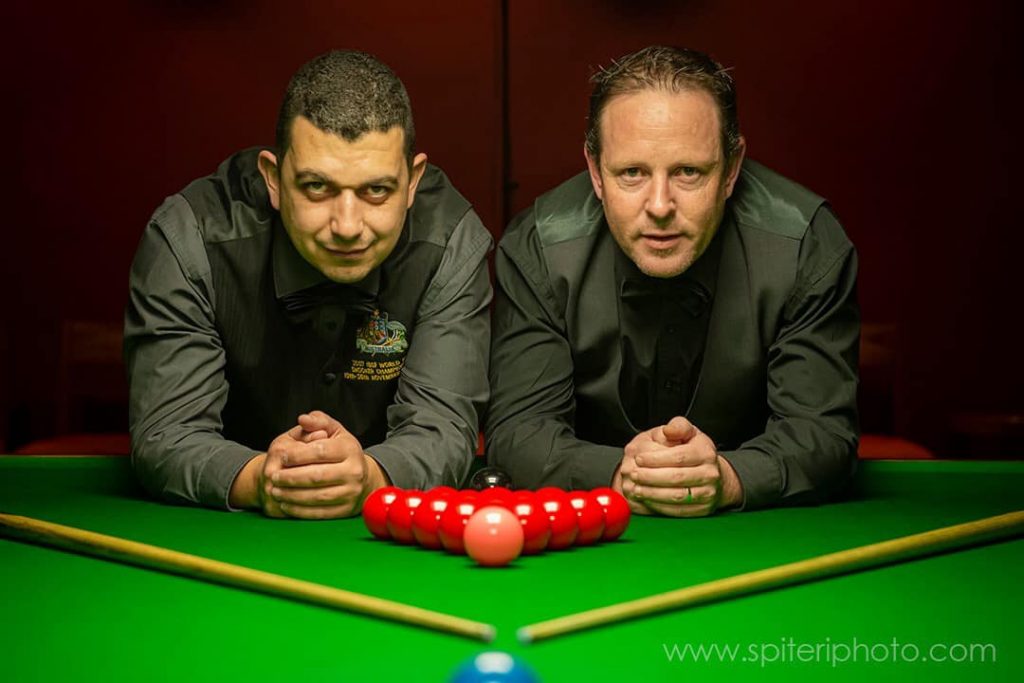 During the same session, 2016 winner James Mifsud sealed his spot in the final after ousting Kurt Dunham 5-4, despite Dunham crafting a 136 in the second frame of the match. This temporarily stood as the tournament’s highest break before Bolton bettered it by one point not long after.

The opening frame of the final went to Bolton, although Mifsud levelled with the aid of a 46. Bolton then went into the mid-session interval 3-1 up, and although his opponent closed the gap when taking frame five on the last black, contributions of 60, 55 and 52 got him over the line as a comfortable 6-2 victor and saw him lift the trophy for the second time in his career.

Dave Collins and Steve Mifsud have previously won both the Australian National billiards and snooker titles in the same year, but Bolton, who also secured both in 2014, becomes the first player in history to have achieved the feat twice.

Cueists from five different states featured in the event with the players initially split into round robin groups. Woods was supreme as she eased into the knockouts after winning all four of her group games 2-0. 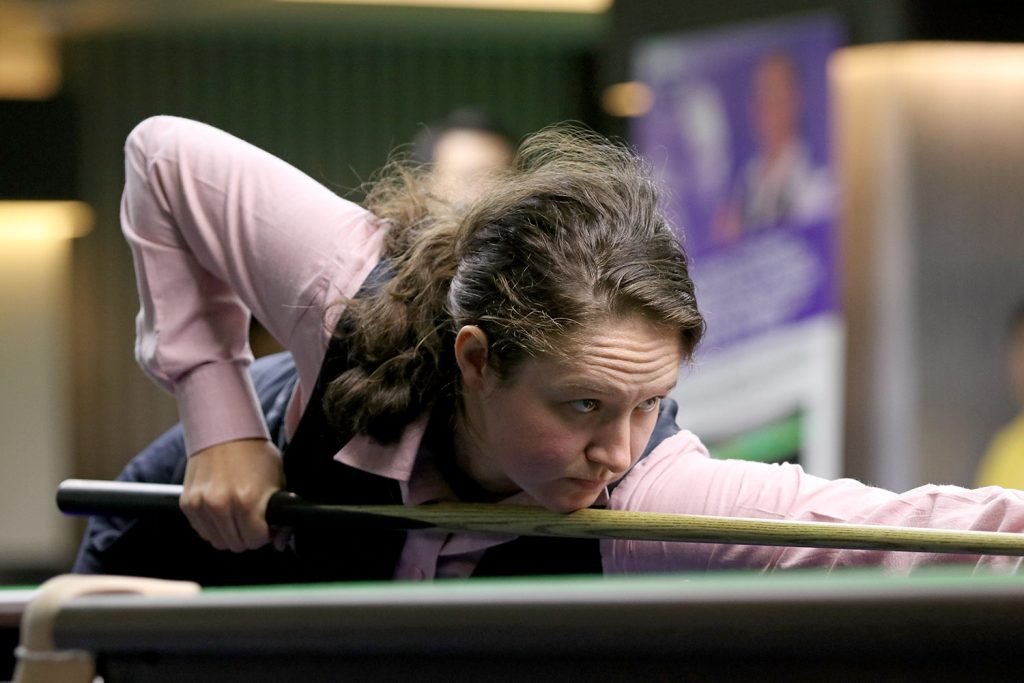 New South Wales’ Woods eliminated Carlie Tait 3-0 in the quarter-finals, and despite dropping her first frame of the championship, she defeated Theresa Whitten 4-1 in the last four, a match in which she recorded a 52 break.

Her opponent in the final was Taylor Meyer, who had come through three consecutive deciding frame finishes to make it there. However, Woods remained relentless and retained the trophy following a 4-0 victory. She has now won this event the last six times she has entered it.

At the same venue before the snooker event, Anna Lynch got the better of Caroline Ruscitti by 255 to 222 in a ninety minutes final to triumph in the Australian National Women’s Billiards Championship. Lynch had previously won all three of her group games before denying Lyndal Ellement in the semi-finals. During the final she also made the highest break of the event with an effort of 54.